Gazdag scored from a penalty in the 55th minute, increasing his team's lead to 3–0. He also registered an assist, set up the second goal, which Mikael Uhre of Denmark tallied.

German player Hany Mukhtar (Nashville SC) leads the top scorer list of MLS with 22 goals, while Sebastián Driussi from Argentina (Austin FC) is second with 20. Gazdag ranks third, and he is second in the combined goals and assists chart with his 10 assists and 19 goals.

- @PhilaUnion running away in the East
- @cfmontreal punched their ticket 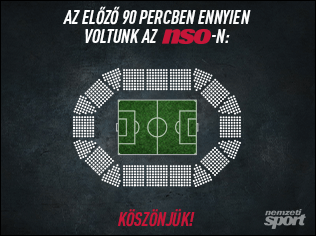